Galgos (breed name galgo español) are Spanish bred greyhounds used widely by hunters in the rural areas of Spain, for coursing the hare with betting but the season is only 4 months after which time they are abandoned or brutally killed. Many have not been handled kindly, some have suffered victimisation in overcrowded shelters in Spain, making them wary of other dogs, and some need gentle socialisation and a lot of reassurance that they are never going to be hungry or hurt again. They were rescued in the first place by volunteers who themselves suffer the hostility of their own countrymen for showing such concern and care.

The Galgos from Spain for homing in the UK

All of the galgos we rescue are tested for Leishmaniasis, Babesiosis, Heartworm and Ehrlichiosis which are diseases that occur in Mediterranean countries but are not commonly known or endemic in the UK. The tests we undertake are to ascertain whether an individual galgo is currently infected with this disease but diagnosis can be challenging and latent infections can be difficult to diagnose. More details of these diseases can be found on our website

If you are interested in offering a home to a galgo please :

Complete and send the questionnaire in the pack to us at:
Greyhounds in Need,
5A, 80 High Street, Egham, Surrey, TW20 9HE,
or email it to our homing officer

We will then get in touch to chat more
with you and arrange a home visit and try to match the right dog to the right home.

Please note that we aim to keep our website as up to date as possible regarding dogs reserved/adopted but this can change quickly so please ring us or email for the latest position. Thank you. 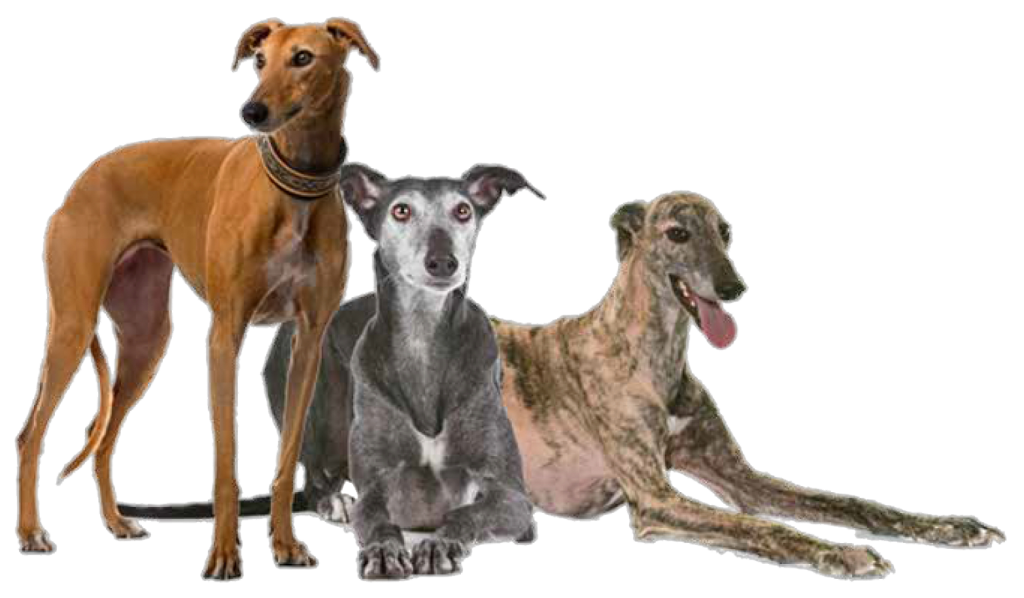 Arrangements are being made for the transportation of our rescued galgos. We have a long waiting list of very patient potential adopters. You can see the galgos here.

We will announce the galgos arrival soon.

See “At home with a blind
lurcher, a greyhound and four galgos” 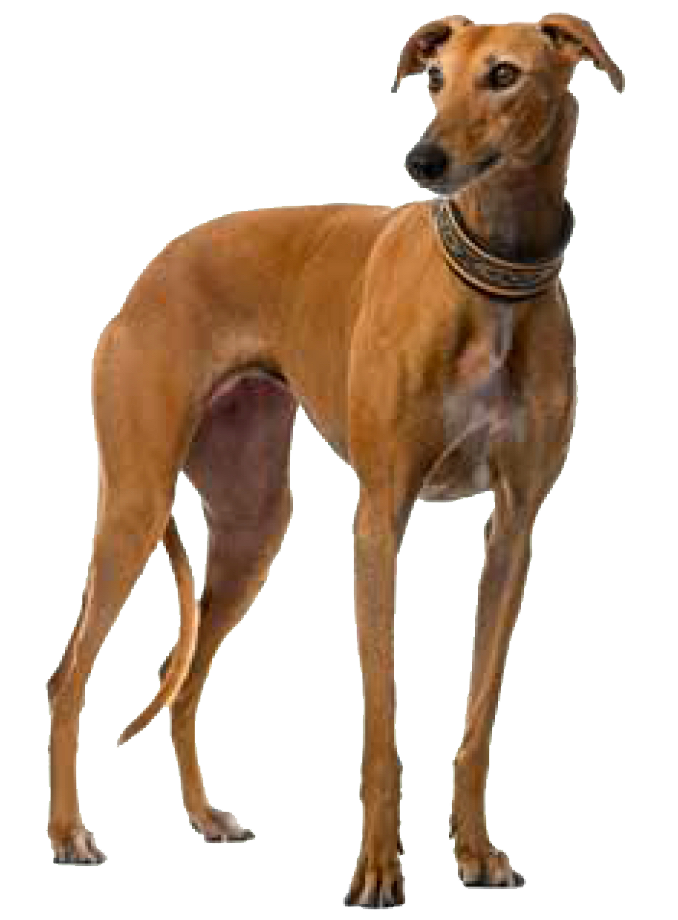